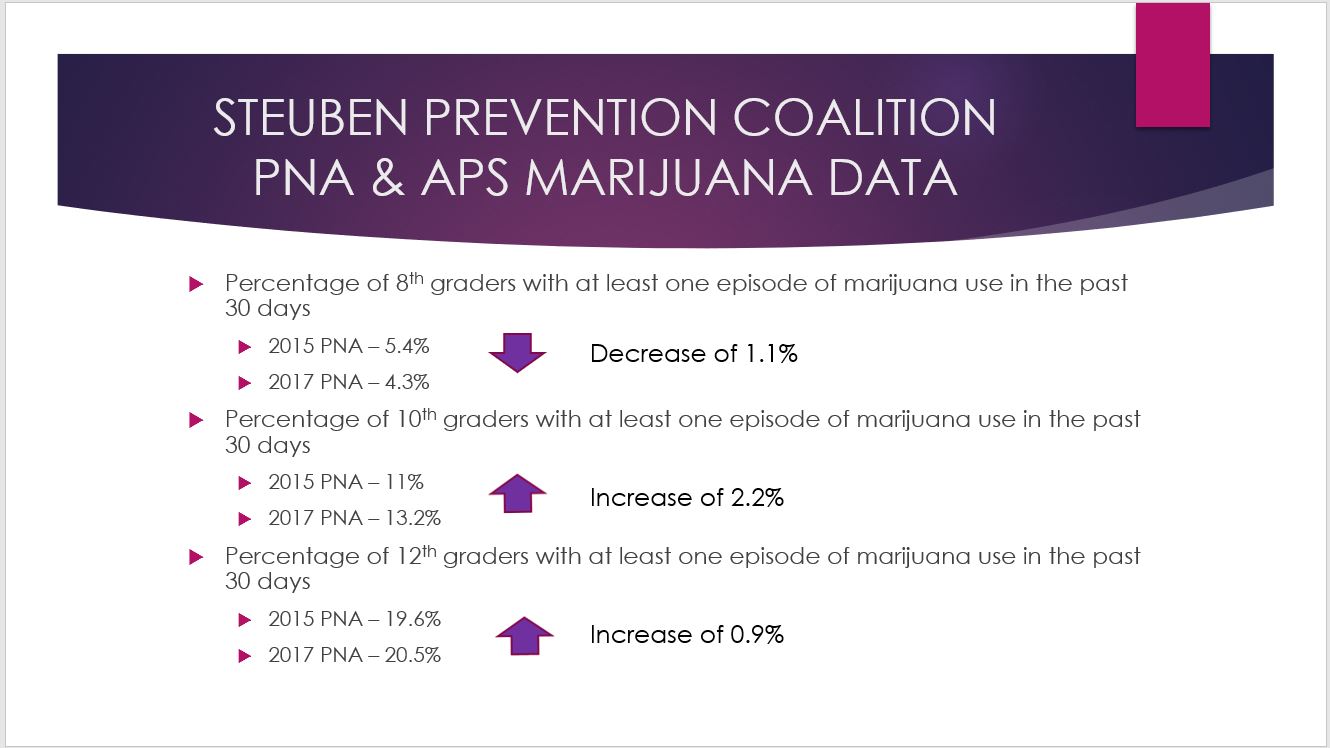 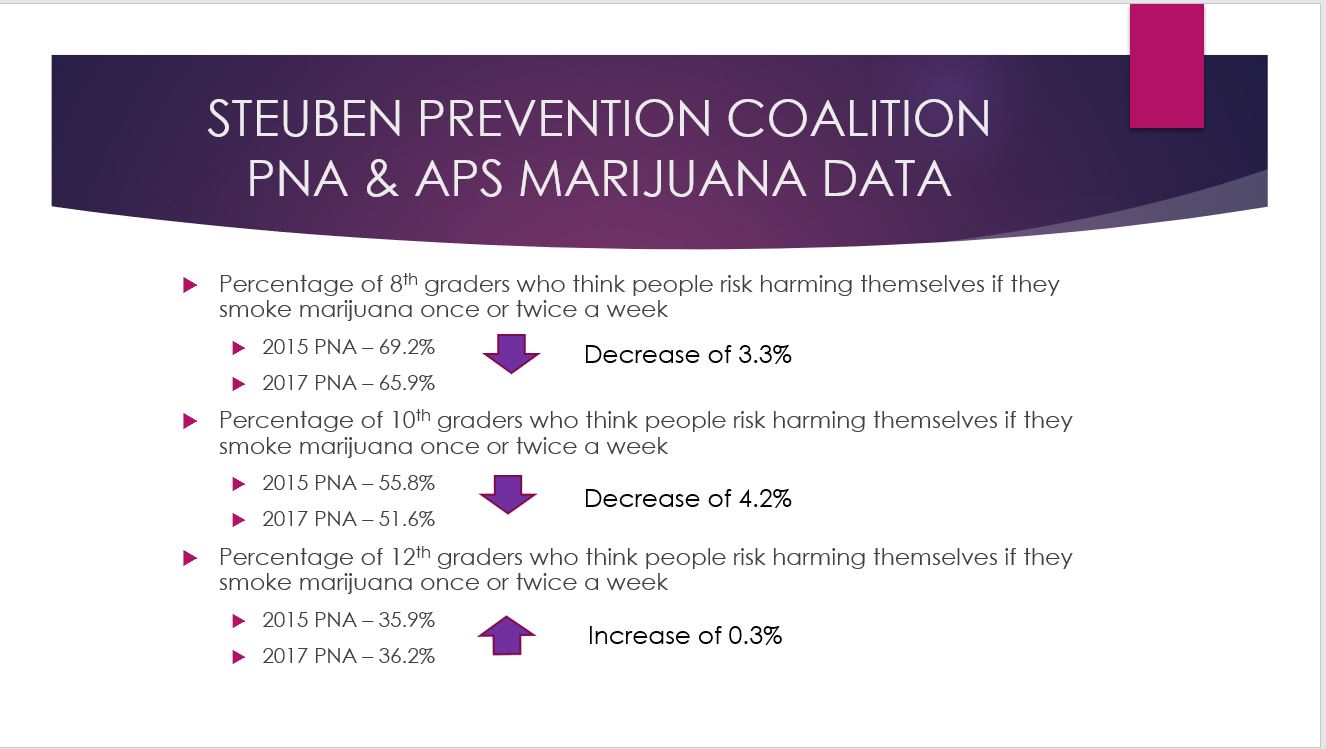 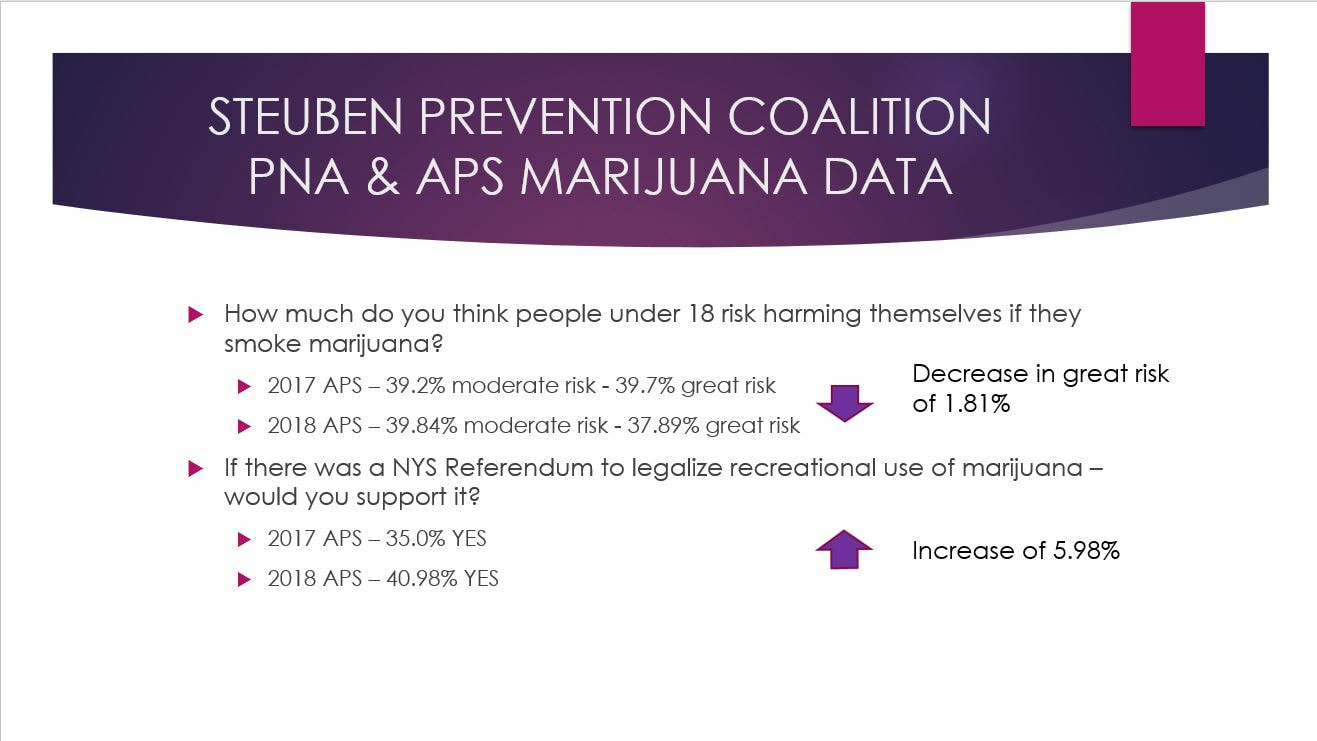 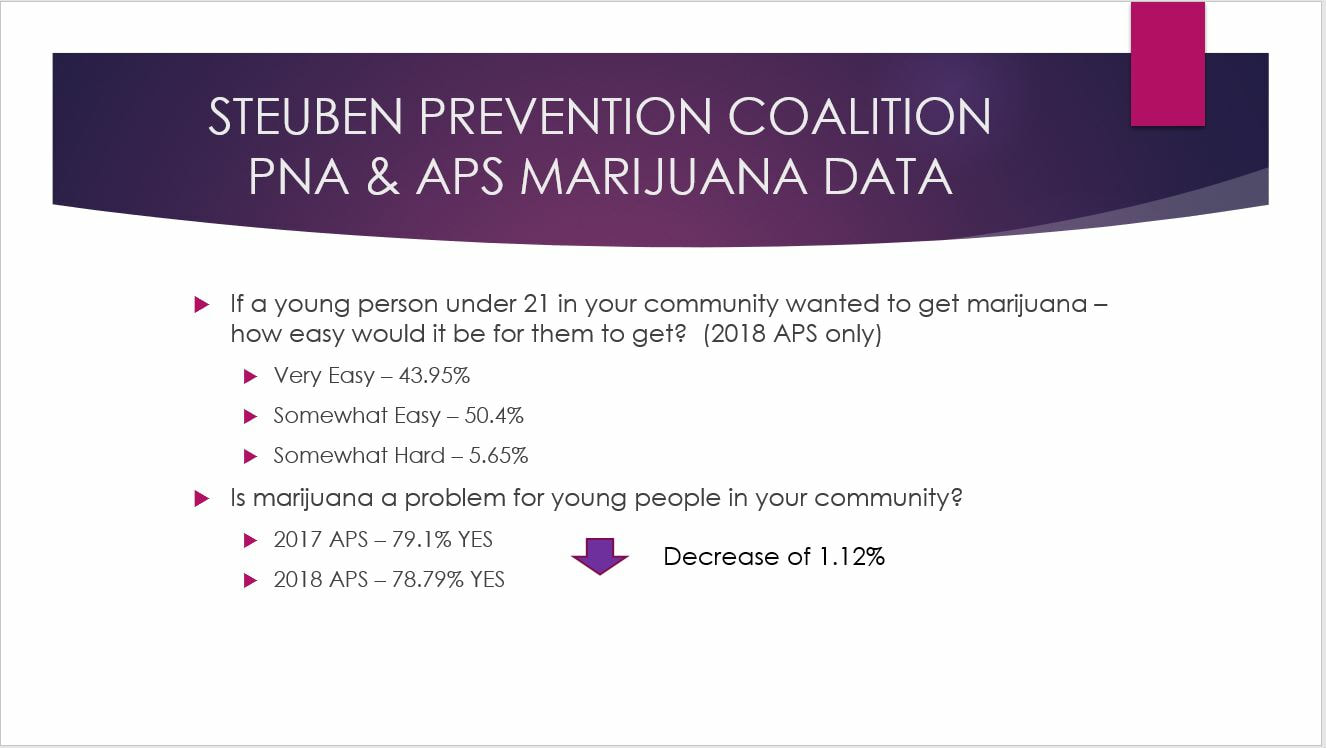 Find out how to have meaningful, productive conversations with your teen.  (Partnership for Drug-Free Kids) 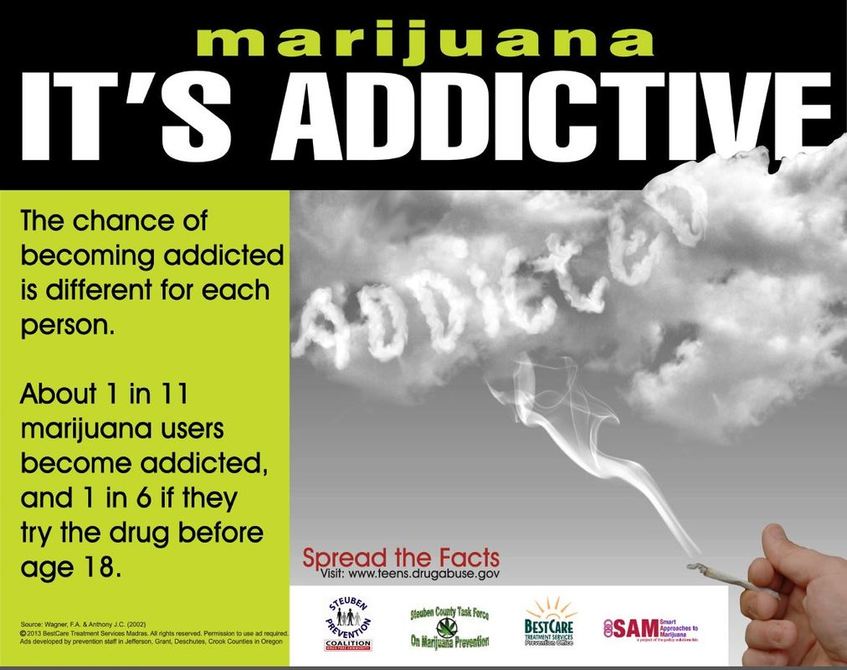 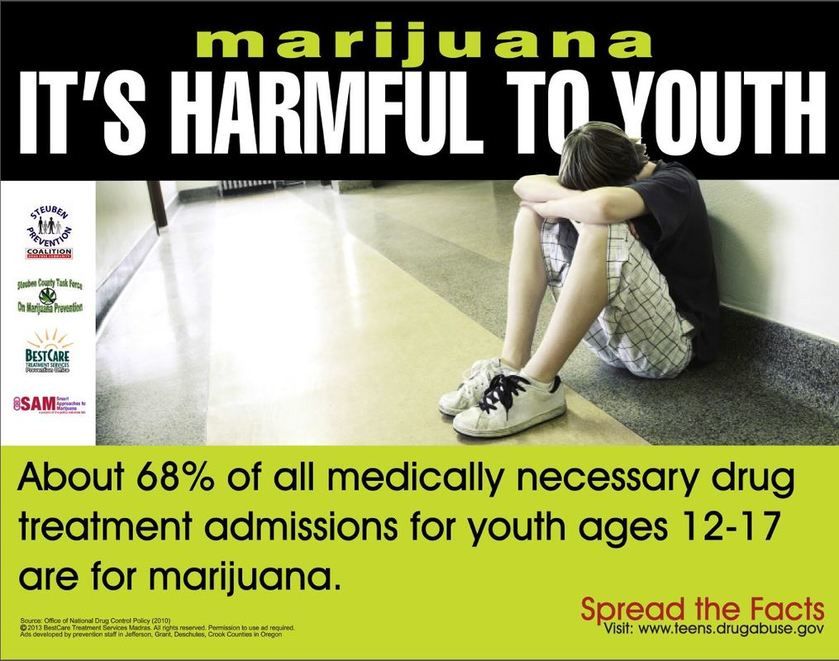 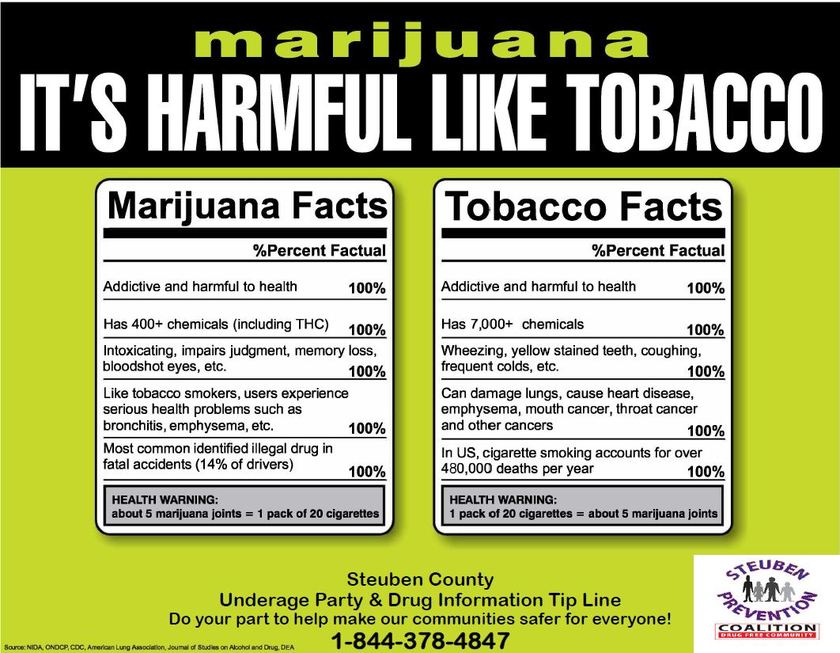 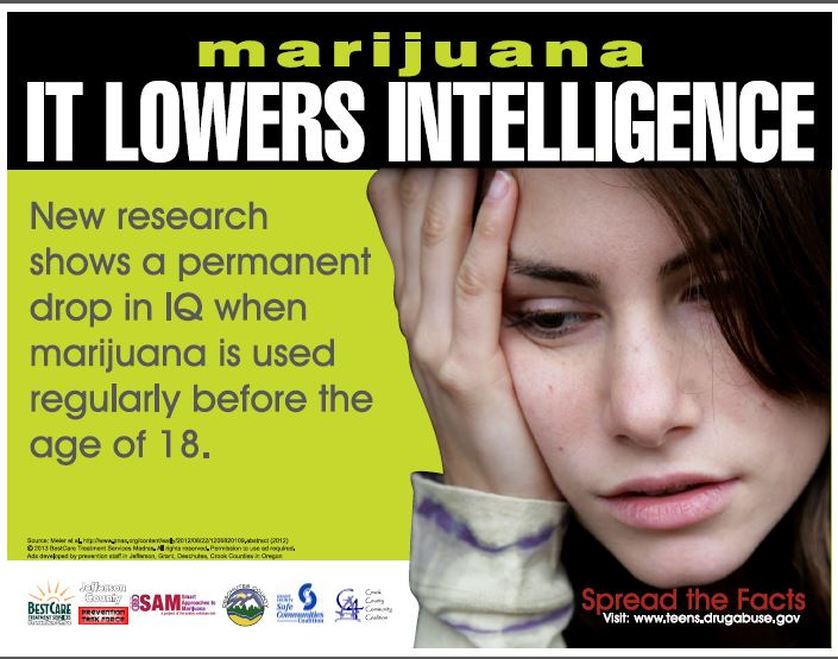 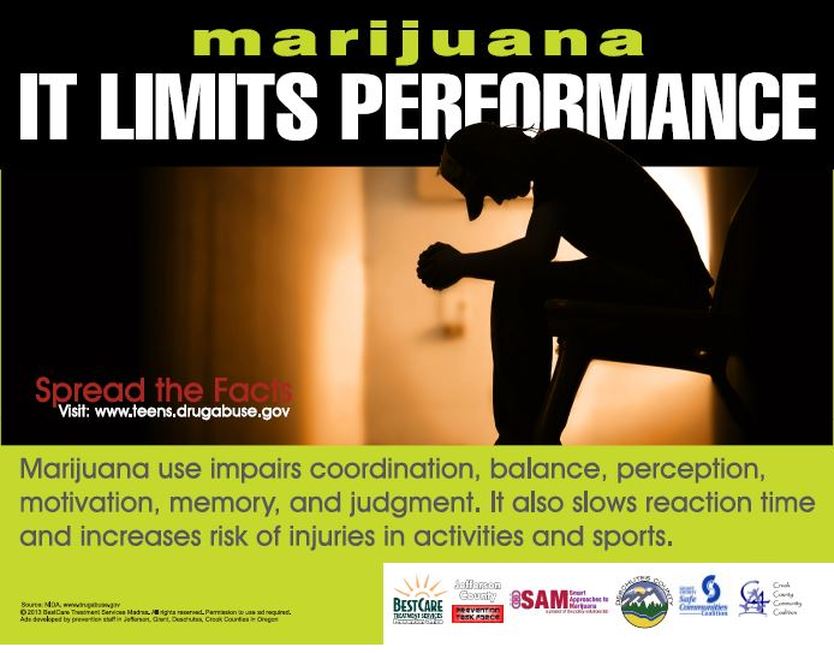 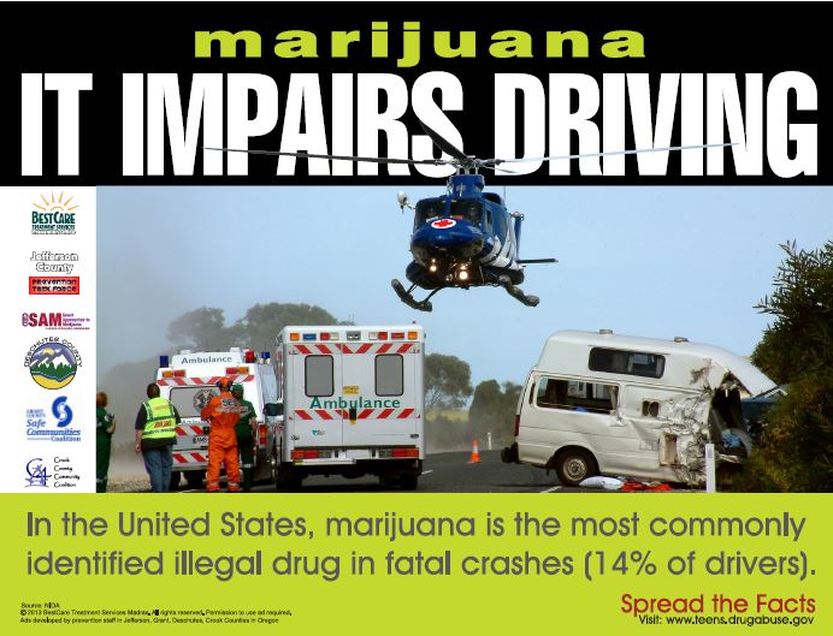 [WASHINGTON, DC] - The National Academy of Sciences (NAS), in a landmark report written by top scientists, The Health Effects of Cannabis and Cannabinoids: Current State of Evidence and Recommendations for Research, concluded after a review of over 10,000 peer-reviewed academic articles, that marijuana use is connected to, among other problems:
respiratory problems;
mental health issues (like psychosis, social anxiety, and thoughts of suicide);
increased risk of car accidents;
progression to and dependence on other drugs, including studies showing connections to cocaine and heroin use;
learning, memory, and attention loss (possibly permanent in some cases); and
low birth weight.
Notably, the report also stated that, "in states where cannabis use is legal, there is increased risk of unintentional cannabis overdose injuries among children."

"This report is a wake-up call to all Americans who have been sold the false promise that marijuana use is not harmful across multiple health outcomes," said Kevin A. Sabet, Ph.D., the President of Smart Approaches to Marijuana (SAM). "It confirms that although more research is badly needed, tens of thousands of peer-reviewed articles tell us today that marijuana use can produce serious health and social problems. We should be doing everything we can to stop the marijuana industry from continuing to deceive the public the same way Big Tobacco did for a century."

Furthermore, the report underscored the success of the FDA process in developing legitimate marijuana-based medications for treating specific problems, such as chemotherapy-induced nausea.  In calling for addition research to explore other possible medical uses for cannabinoids, it implicitly criticized the medical marijuana ballot initiatives funded by the marijuana industry, which permit marijuana use without any FDA oversight.

"The NAS report confirmed SAM's six-point plan on marijuana research, which calls for responsible medication development in the context of the FDA," said Jeffrey Zinsmeister, Executive Vice President for SAM. "The report also confirms that we need more research on potential negative effects, such as cancer."

For more information about marijuana use and its effects, see http://www.learnaboutsam.org.

About SAM
Smart Approaches to Marijuana (SAM) is a nonpartisan, non-profit alliance of physicians, policy makers, prevention workers, treatment and recovery professionals, scientists, and other concerned citizens opposed to marijuana legalization who want health and scientific evidence to guide marijuana policies. SAM has affiliates in more than 30 states.